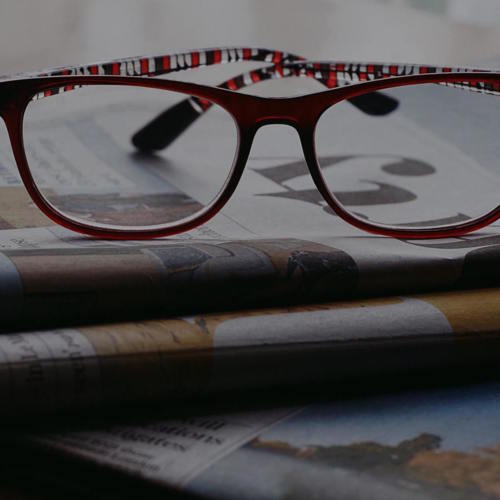 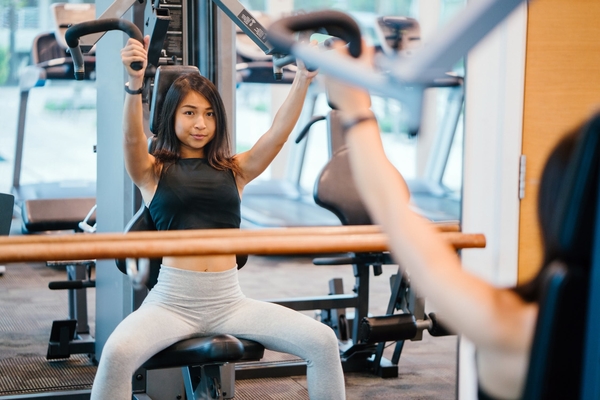 Here is our latest article featured in the London Evening Standard as part of Voltarols Get Active campaign...

Work and social commitments can quickly fill up the diary, leaving little time to take care of yourself.

It can feel like a constant battle against time and it's during these busy periods that we are more likely to make poor lifestyle choices. A change in job, work pressures or family commitments can all throw us off course, and habits such as not exercising and eating on the run can quickly become part of the daily routine.

Breaking this cycle can be difficult, it takes planning to fit exercise back into your schedule. This is often where people go wrong, opting instead to cram exercise into an already busy day instead of planning in advance. The key is to find a solution that works within your schedule, otherwise making healthier choices will become another time drain causing you more stress instead of relieving it.

It begins with a cue and is then repeated regularly until there becomes an association between the action and the cue. Think of getting into a car (cue) before putting on a seat belt (action).

One study published in the European Journal of Social Psychology found it takes on average 66 days for a habit to form, but this could take longer depending on the individual.

It is also much easier to replace a habit than remove it entirely. For example, swapping a 3pm treat for a healthier option is easier than abstaining altogether - habits begin with repetition.

Whether you are replacing or engraining new behaviours, no matter how big or small, it's going to be challenging, and it's almost impossible without planning. Relying on willpower and motivation alone will only last so long due to the mental energy it takes to stay focused.

Here is a three-step method that you can deploy in forming a lifelong exercise habit.

Step one: Evaluate your routine

Your first step when creating an exercise habit is to find a regular time to work out that can be repeated each week. Try to work out at the same venue at the same time.

For one week, make a note of all your appointments, private commitments and last minute meetings. The aim is to find the days and times in your week that you are most likely to stick to.

Once you have found the best time to exercise, you need to schedule it into your diary allowing enough time to shower and eat after.

To begin with it will take a lot of mental effort to go to the gym so try to make the process as easy as possible. Follow the same pattern for each workout, arrive at the same time and use the same area to change. After each workout eat the same meal, and use it as a reward to further engrain the habit.

Creating a new habit requires conscious effort. Only make small changes to your routine, changing too much too soon is rarely successful. Research suggests changing one habit at a time

Rome wasn't built in a day and neither will your exercise habit. Begin by working out once or twice per week until you become comfortable with the routine. When this feels like a normal part of your week it's time to ramp it up.

Exercise can become automatic behaviour, something you then crave when you haven't done it in a while.

Begin with evaluating your routine, before adding structure and then, finally, implementing gradual changes.

Before long you will have created a life-long habit - the healthiest you will ever make.

Want to find out more?

Request a Call Back

Want to find out more? Leave your details and we will call you back